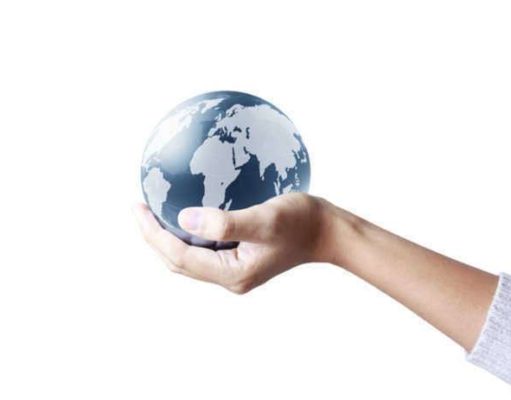 Can Plants Be Patented?

Figuring out the Types of Patents

Patents is a type of intellectual property right provided to inventors for a limited period of twenty years, giving them exclusive rights to exclude others from making, using, offering to sell, selling, or importing into the United States articles and subject matter which are covered under the scope of patent law. In exchange for exclusive rights, patent are disclosed to public archives and accessible to anyone.

Patents are maintained, examined, and approved by the United States Patent and Trademark Office (USPTO). The USPTO decides whether or not an article should grant a person exclusive rights which patents provide through a thorough examination process. Patents are granted to inventors of original and unique ideas, which may either be functional ideas, design ideas, or in the case of plant patents, new ideas in species of plants. Without patents, inventors would not be rewarded for their labor of improving and pushing the limits of technology and they would not see a return on their investments.

There are three main types of patents which may be filed with the USPTO, each one covering a different aspect of original ideas. They are utility patents, design patents, and plant patents. International patents are also available to grant the benefits of patent protection in several countries, though it is handled through contrasting means from the other three patent types. To ensure that an inventor is granted the exclusive rights that are desired, the proper patent must be applied for at the USPTO.

Plant patents are another form of intellectual property rights granted by the USPTO, giving individuals exclusive rights to plants in which they have invented, discovered, or asexually reproduced and can include cultivated sports, mutants, hybrids, and discovered seedlings. Like other patents, a plant patent is granted to an individual following approval for twenty years after the filing date. During this period, no other individual or entity may use, offer for sale, or sell plant or its parts under any circumstances. The patented plant and its part may not be imported into the United States as well.

The Patent Cooperation Treaty was established to provide a specific set of rules for patent approval on an international level. Currently, 142 countries follow these guidelines, including all industrialized nations, except for Taiwan and Argentina. Patenting an international application is performed in two separate stages in the PCT procedure.

When an applicant submits a patent application, the desired European countries to be protected in are indicated. Like patents approved in the United States, patents under the EPC last for twenty years from the date the application was filed.