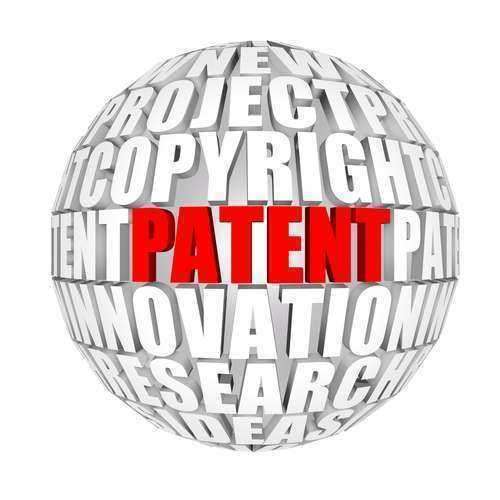 What is a Patent?
A patent is a type of intellectual property, consisting of an exclusive set of rights granted by a sovereign entity to an inventor for a limited period of time. The procedure for awarding patents, the requirements placed on the inventor (or patentee) and the extent of the rights offered will vary between countries based on national laws and international treaties. Typically, a patent application will include claims that define the invention, specifically its uniqueness and novelty. The exclusive rights granted to an inventor will prevent other parties from using, making, selling or distributing the underlying invention without permission.
A patent refers to the delivery of an exclusive right granted to an inventor of any non-obvious or useful process, article of manufacture, composition of matter, machine or any useful improvement applied to a pre-existing good or service.
A patent does not signify the right to use or practice the underlying invention, rather it provides the right to exclude other parties from using, selling, offering, importing or making the patented good for the length of the patent—typically patents will protect the invention for 20 years from the filing date. In essence, a patent is a limited property right that a state offers to inventors for the exchange of an agreement to share the inner-workings/details of their inventions with the general public. Dissimilar to other property rights, a patent may be licensed, assigned, transferred, sold, abandoned or given away.
What is Patent Infringement?
Patent infringement refers to the commission of a barred act with respect to a protected invention without the expressed consent from the patent holder. To avoid patent infringement, a user, seller, distributor or importer of the protected invention must obtain a license from the state or the inventor.
The explicit definition of patent infringement varies by jurisdiction; however, the illegal act typically includes the use or sale of a protected invention. In most regions, “use” refers to any commercial practice to constitute a case of patent infringement.
A patent is a territorial protection; patent infringement only occurs in the country where the patent is enforced. For instance, if a patent is filed in the United States, all parties in the U.S. are prohibited from using, selling, importing or making the patented invention, while, people in other nations are free to make the item in their country. The scope of protection will vary from nation to nation, because the rights expressed in the patent are examined by the particular patent office in each region.
Basic Elements of Patent Infringement:
Any party who imports, manufacturers, uses, offers, or sells a patented technology—during the term of the patent and within the nation the patent was issued—will be found guilty of patent infringement. The test for patent infringement will vary based on country, but in general, the evaluation will require the infringing party’s use of the technology to fall within the claims of the patent.
In response to an allegation of patent infringement, the accused party will assert one or more of the following:
• Patent infringement will not be administered if the party was not practicing the patented technology or invention
• Patent infringement cannot be proven if the accused party was not performing a duplicating act in the territory covered by the patent
• Patent infringement charges will not stick if the patent expired
• A party will not be accused of patent infringement if the individual or entity obtained a license to use the latent technology or product