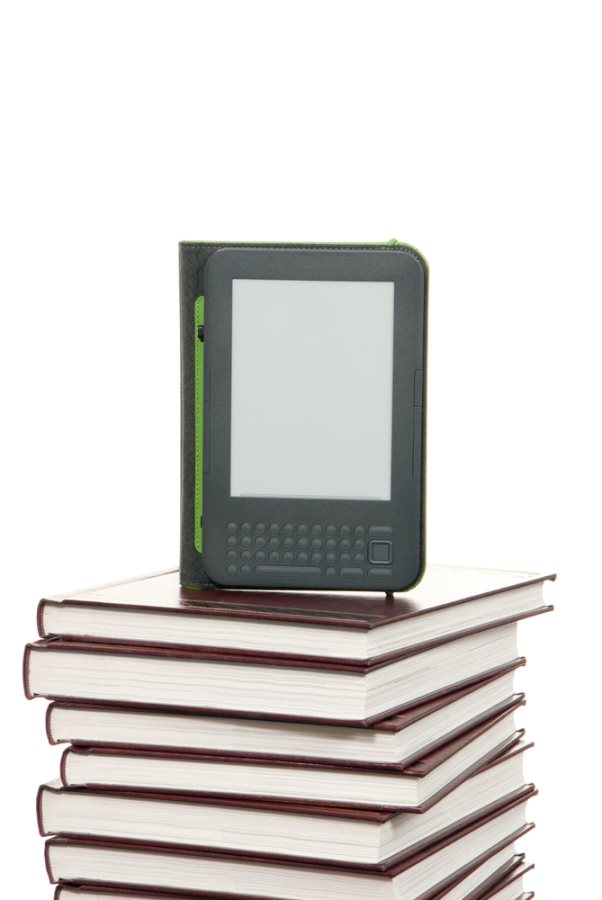 In a recent filing to American financial regulators, Amazon—the online retail force—said that it has been sued 11 times concerning over 30 alleged patent infringements since the beginning of 2011. The claims suspect Amazon’s website personalization technology, cloud computing services, web service and technologies used in the Amazon Kindle are in violation of United States’ Patent Law.
Thus far, two of the 30 allegations have dismissed by the U.S. court system.
Amazon, in a statement to the Securities and Exchange Commission, said that it would dispute the remaining claims with vigor. These disclosures draw Amazon further into the sticky realm of patent suits. So far, in 2011, the online retail giant has faced three times as many patent infringement suits than it did in the whole of 2010.
Amazon is likely to be targeted by more claimants as it becomes more of a force in the mobile hardware business with the introduction of the Kindle Fire—slated to hit shelves next month. Currently, all of the major tablet and smartphone makers—including Apple, Google, Microsoft, HTC, Samsung and Nokia—are engaged in patent litigation, both against one another and other companies that habitually exploit patent rights.