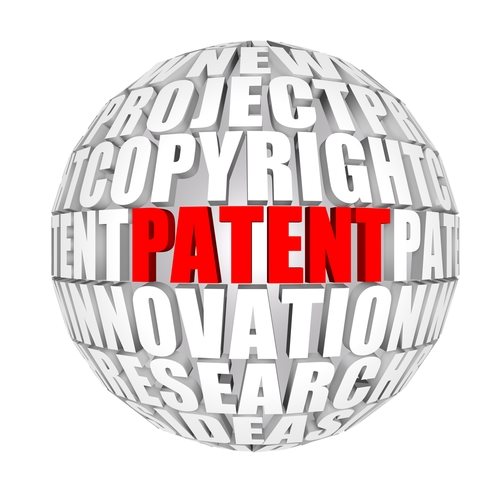 How to Patent an Idea: What is a Patent?
A patent is an exclusive right granted by a state, particularly a national government, to an inventor or assignee, for a limited amount of time in exchange for a public disclosure of an invention or idea.
The procedure for issuing patents, the requirements placed on the holder of the patent and the extent to which the exclusivity rights protect the invention or idea will vary widely between countries based on particular national law and international agreement. In most cases, a patent application will include one or more claims to define the invention; to obtain a patent, the idea or invention must be new, useful, non-obvious or industrially applicable.
A patent offers the creator of a particular invention or idea the exclusive right to prevent others from making, using, distributing or selling the patented invention without permission. A patent is simply, a right to prevent other manufacturers, individuals or producers from using  or infringing upon the underling invention or idea.
Patents are regulated under the World Trade Organization’s Agreement on Trade-Related Aspects of Intellectual Property Rights; this organization will make patents available to WTO member states for any inventions or ideas relating to all fields of technology. The terms attached to such patents will offer exclusive rights to holders for a minimum of twenty years; however, different types of patents may have varying terms attached to the exclusivity of the underlying patent.
How to Patent an Idea: How do I Patent my Idea?
A patent, issued in the United States, is the formal issuance of a grant of a property right to the inventor(s) of a particular idea or invention. All patents in the United States are issued by the United States Patent and Trademark Office.
The right conferred by such a patent is granted in the language of the grant itself; the United States Patent and Trademark Office states that a patent is “the right to exclude others from making, using, offering for sale, or selling” the underlying invention in the United States or “importing” the underlying invention into the United States.
To obtain a patent in the United States, the prospective inventor must file a patent application in the United States Patent and Trademark Office.
Before filing a patent application you must decide which type of patent you wish to obtain. The following patents are made available by the USPTO: A utility patent is granted to anyone who invents or discovers any new or useful process, machine, and compositions of matters, article of manufacture, or any new useful improvement thereof.
A Design patent is granted to any individual who invents a new, original and ornamental design for an article of manufacture. Lastly, a plant patent is granted to anyone who invents or discovers any distinct and new variety of plant.
How to Patent an Idea: Electronically applying for a Patent
An individual, using the USPTO’s electronic filing system known as EFS-WEEB, may file for a patent electronically. When applying electronically an individual has the ability to conduct a patent search and to submit the following applications: provisional applications, electronic information disclosure statements, computer listings, International Cooperation Treaty applications, design applications, reissue applications, reexaminations, pre-grant publications and national stage applications.