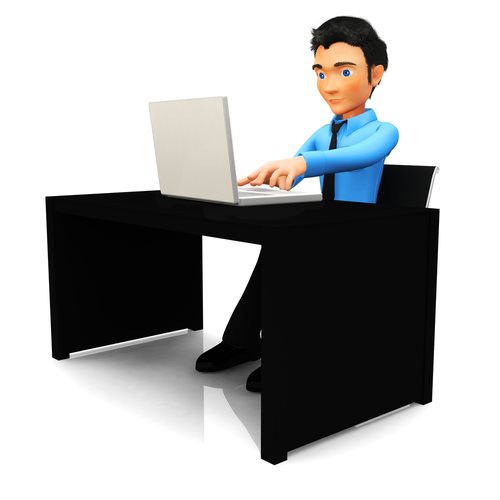 Patents Explained:
A patent is an exclusive right granted by a state, particularly a national government, to an inventor or assignee, for a limited amount of time in exchange for a public disclosure of the underlying invention or idea.
The procedure for issuing patents, the requirements placed on the holder of the patent and the extent to which the exclusivity rights protect the invention or idea will vary widely between countries based on particular national law and international agreement. In most cases, a patent application will include one or more claims to define the invention; to obtain a patent, the idea or invention must be new, useful, non-obvious or industrially applicable.
A patent offers the creator of a particular invention or idea the exclusive right to prevent others from making, using, distributing or selling the patented invention without permission. A patent is simply, a right to prevent other manufacturers, individuals or producers from using the underling invention or idea.
Patents are regulated under the World Trade Organization’s Agreement on Trade-Related Aspects of Intellectual Property Rights; this organization will make patents available to WTO member states for any inventions or ideas relating to all fields of technology. The terms attached to such patents will offer exclusive rights to holders for a minimum of twenty years; however, different types of patents may have varying terms attached to the exclusivity of the underlying patent.
What is a Patent Office?
A patent office is a government or intergovernmental organization which is responsible for controlling the issue of patents. As a result of this responsibility, a patent office is required to administer and evaluate all patent applications.
The patent office therefore will either grant or reject a patent based on an inventor’s or creator’s patent application. The patent office will either issue or reject a patent based on the application’s ability to fulfill the requirements for patentability.
Within the context a nation’s patent law, an invention or idea is patentable if it meets the relevant legal conditions to be granted a patent. Furthermore, patentability also refers to the substantive conditions that must be satisfied for a patent to be held legitimate or valid.
Patent laws, which are enforced by the underlying patent office, will typically require that, in order for an invention or idea to be patentable it must satisfy the following requirements:

The invention must be of patentable subject matter, meaning it is eligible for patent production

The invention must be useful or susceptible to industrial application.