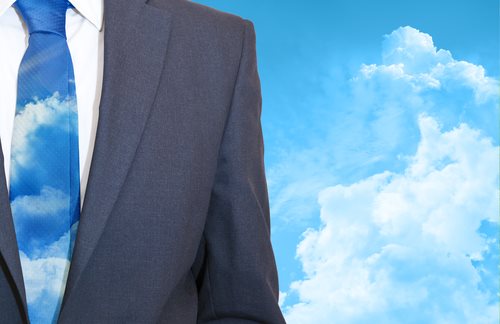 Patents Defined:
A patent is an exclusive right granted by a state, particularly a national government, to an inventor or assignee, for a limited amount of time in exchange for a public disclosure of an invention or idea.
The procedure for issuing patents, the requirements placed on the holder of the patent and the extent to which the exclusivity rights protect the invention or idea will vary widely between countries based on particular national law and international agreement. In most cases, a patent application will include one or more claims to define the invention; to obtain a patent, the idea or invention must be new, useful, non-obvious or industrially applicable.
A patent offers the creator of a particular invention or idea the exclusive right to prevent others from making, using, distributing or selling the patented invention without permission. A patent is simply, a right to prevent other manufacturers, individuals or producers from using or infringing upon the underling invention or idea.
Patents are regulated under the World Trade Organization’s Agreement on Trade-Related Aspects of Intellectual Property Rights; this organization will make patents available to WTO member states for any inventions or ideas relating to all fields of technology. The terms attached to such patents will offer exclusive rights to holders for a minimum of twenty years; however, different types of patents may have varying terms attached to the exclusivity of the underlying patent.
What is a Patent Agent?
A patent agent is a professional who possesses specialized qualifications necessary for representing individuals or clients who are in the process of obtaining patents. Additionally, a patent agent will aid those seeking patents by acting in all matters relating to complex patent law.
The role of a patent agent will differentiate between countries; the term is used differently in various jurisdictions or countries, meaning that a patent agent may or may not obtain the same legal qualifications as a generalized legal practitioner. Furthermore, the titles patent agent and patent agent may also be used interchangeably in some jurisdictions.
In the United States, patent agents represent clients before the patent office, which is part of the United States Patent and Trademark Office. A patent agent will prepare, file and prosecute patent applications; a patent agent may also prove patentability opinions based on the ruling provided by the United States Supreme Court in Sperry v. Florida.
Patent agents; however, may not aid individual applicants in matters of infringement cases, patent validity or patent litigation. These various situations require the obtainment of a law degree and are solely reserved for patent attorneys.
How do I become a Patent Agent?
To become a registered patent agent recognized by the USPTO you must first obtain a Bachelor’s degree in a field of technology that is specifically recognized by the United States patent and Trademark Office. A patent agent will not need a law degree however, only patent attorneys can aid clients with issues such as infringement cases, patent litigation and patent validity.
Furthermore, only patent attorneys can prepare, file and prosecute trademark applications. After you have obtained your appropriate bachelor’s degree in the specific field, you must study for your Patent bar Examination and review the previously-distributed patent bar exams online.
The USPTO requires that all applications taking the examination be citizens, alien residents in good standing, or foreign aliens in good standing to serve their respective patent office. In addition, all applicants must be of good moral standing and if convicted of a felony, the applicant must provide proof of rehabilitation or reform.