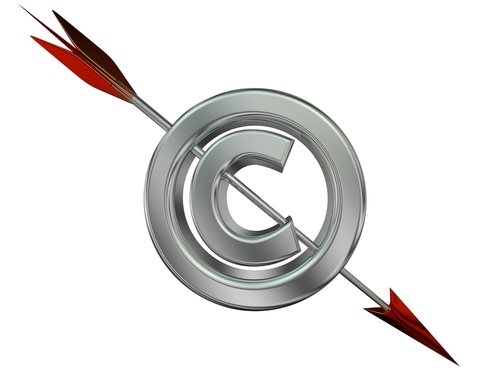 Patent Infringement Defined:
Patent infringement refers to the commission of a prohibited act with respect to a patented invention without the expressed permission from the holder of the patent. In essence, patent infringement refers to the use, selling, marketing or tampering with an invention that has previously been patented by the assumed creator or group associated with the invention.
Permission in this regard, will typically be granted in the form of a license. As a result, the definition of a patent infringement may vary by jurisdiction or country, but in the most general of senses, patent infringement will typically include using or selling the underlying patented invention.
The scope, meaning the specifications attached to the underlying patent, is typically outlined and defined in the claims of the granted patent. In other words, the terms of the claims issued to inform the public of what is not allowed without the expressed permission of the patent holder.
All patents are territorial in nature; as a result, patent infringement is only allowable or even possible in a location where a patent is in force. For instance, if a patent is filed in the United States of American, then all citizens of the United States is effectively prohibited from using, making, selling or importing the underlying patented item.
That being said, people in other countries are free to make the patented item in their respective territory or country. Furthermore, the scope of the patent will vary from country to country, due to the fact that all patents are examined by the patent office in each country or region and therefore may have some difference of patentability.
Elements of Patent Infringement:
When a party imports, sells, uses, manufacturers or offers for the sale of patented technology, during the life of a patent and within the country that the patent was issued, the individual will be considered guilty of patent infringement. Although the test for patent infringement will vary based on location, in general, patent infringement will require that the infringing party’s product falls within a claim of the patent.
As a result of this definition, the use, selling, manufacturing or importing of the patent item must fall in line with the specific patent’s claim to be considered patent infringement.
When a party is accused of patent infringement, the accused party may general assert one or more of the following arguments:
The party was not practicing the patented invention
The party was not performing any infringing act in the territory covered by the patent
The patent was expired when the party was using the invention
The patent is invalid because the invention in question does not meet the patentability issues attached to the patent or the patent includes a formal defect, rendering the patent invalid or unenforceable
The party obtained a license under the patent or the patent holder is infringing patent right belonging to the accused infringing party and the using party may resolve the dispute in settlement.