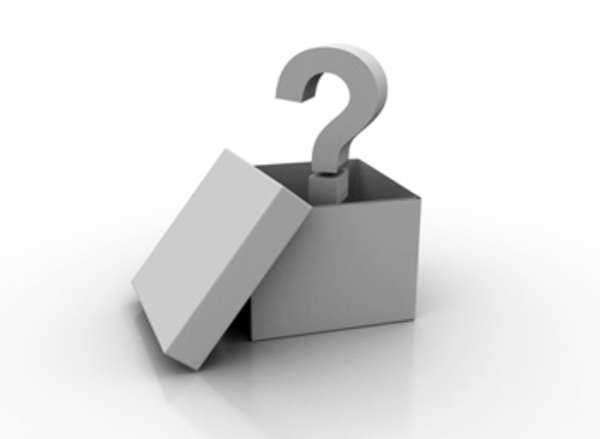 Patents, like other forms of intellectual property, have a primary goal of encouraging innovation through new works, products, inventions, matter compositions, and all improvements to them by awarding inventors and authors with exclusivity, and at the same time, benefiting society as a whole.
Through this system, the general idea is that there is a greater chance of financial rewards within the marketplace and an inventor, through exclusive rights, will be given the opportunity to make up for the costs put into the creation of the invention.
Although many economists believe that patents provide efficient research and development programs which output a maximum amount of products, opponents of the patenting system argue that patents actually hinder development of new products by lowering research and development budgets and decreasing economic output.
Patents encourage innovation through public disclosure. Without the system of patents, businesses and inventors would be more inclined in keeping their products under trade secret protection, discouraging the spread of ideas. Though a business or inventor would not have a legally-enforced exclusive right on trade secrets, trade secrets are concealed from the public so that competitors cannot recreate the same product.
Patents were designed to combat this by allowing new technological ideas to be given to the public, stimulating new ideas in other inventors and businesses and inspiring other products. Also, the temporary nature of patents guarantee that inventions and products may be reproduced after a give period of time. This is in contrast to trade secrets, which would keep an invention behind a curtain indefinitely, for as long as a company effectively protects it.
Patents also facilitate the process of commercializing a new invention. Studies show that commercializing a product through testing, building a factory and establishing a market skyrockets prices on investment. Without exclusivity given by patents, competing companies may make it difficult for an inventor to make back the costs of its productization investment.
Rationale of Intellectual Property:
Intellectual property rights has become a firmly-established system within the United States, beginning in the 20th century. There are three main goals of intellectual property which serve as the rationale behind it– financial incentive, economic growth, and human rights.
Financial Incentive:
The labor of inventors pays off through financial incentive for creating new and innovative products. Exclusive rights through intellectual property also help to offset the risky research and development costs and the costly process of making a product available to the public.
Economic Growth:
Intellectual property has played a large role in economic growth in the United States. Many large companies within the United States have valuable intangible assets through intellectual property structure, consisting of as much as two-thirds of a large company’s total value. Studies done by the United Nations show that intellectual property-intensive industries benefit through a more rapid growth.
Human Rights:
Intellectual property such as patents is based on the assumption that an individual should have all the rights to “the product of his mind.” Intellectual property is not enforceable if an idea never passes the idea stage. It is important to embody an idea into a physical form before it can be placed in the exclusive hands of an inventor.