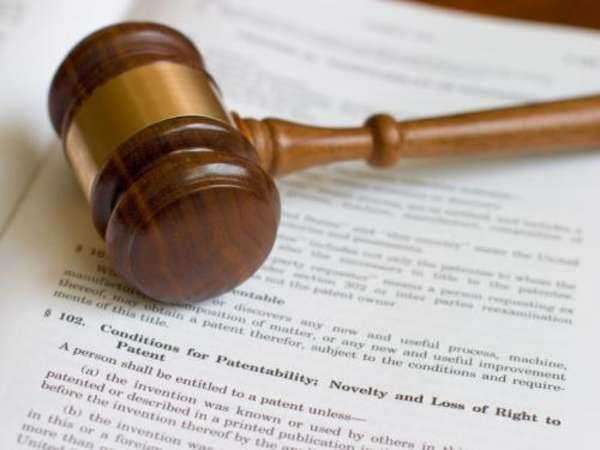 Though patent infringement may prove to be a serious offense, and cases will undoubtedly be brought up in the courts simply because of the nature of patents and the legislature governing them. However, there are several defenses that are employed by those facing patent infringement lawsuits that may prove to effective in swaying the court’s decision in their favor. One of these defenses is referred to as first sale doctrine. First sale doctrine is a common defense used in any litigation involving the infringement of intellectual property. In other words, it is not strictly applicable to patents, but also to copyrights and trademarks.

Commonly, when it relates to patents, first sale doctrine will also be referred as exhaustion doctrine, or doctrine of exhaustion for the purpose of avoiding confusion when differentiating between the different types of intellectual property. First sale doctrine is a regulation that implies a patent license with certain sales of a patented product by the patent owners or inventors. Exhaustion simply refers to the idea that a patent owner will essentially “exhaust” or lose certain rights and protection after their patented product is initially sold or used at the commercial level. The patent owner will still have certain rights and protections as applicable by patent laws, but certain control over those rights will be exhausted once that product, invention, or innovation enters the commercial market and used by consumers.
It is also important to note that once a patent right is considered to be under “exhaustion,” that the same product is to be considered as such at an all encompassing level. In other words, if those rights become “exhausted” as considered by the rule of first sale doctrine in a particular area, the same will be enforced in other areas as well. Because first doctrine sale or the exhaustion doctrine is often applied to imply a license through the sell of a patented product, it will also be used with another defense to further provide for a stronger argument. The exhaustion doctrine is very commonly used with claims of patent-related estoppel.
The concept of exhaustion doctrine seems to be quite ordinary and easily applicable in litigation procedures, but often enough, there are other issues that are considered that will render first sale doctrine more complicated than it seems. In certain cases, patent lawyers will often analyze the actual sale of patented product to a particular party in order to evaluate if such a transaction was a real sale versus an implied license agreement. If there is no sale to be accounted for, then first sale doctrine can be used as a defense in the sense that, under its definition, those rights have not been “exhausted” and the owner of the patent may then eligible to file suit for patent infringement. The first sale doctrine can be used on both sides of a patent infringement suit, as long as the patent lawyers have the knowledge and skill to apply the exhaustion doctrine in the favor of their clients.