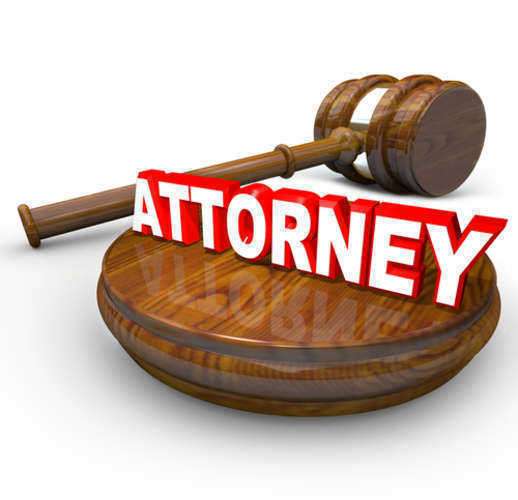 In the case that a patent infringement case be brought to the courts, the defendant and his/her patent attorneys have several options present to consider in rendering that the use of the patenting product or invention was not done under infringement provisions, and in turn, did not violate any patent infringement laws. One of the most commonly sought and applied defenses are patent invalidation.

The United States Patent and Trademark Office may grant patents given that the applicants meet the application and registration requirements. However, the Office in certain circumstances may encounter applications for patent that may currently still be in use, or still are protected under the patent term. Extenuating situations may inevitably lead to patent infringement lawsuits.

The defendant in a patent infringement lawsuit may confer with his/her appointed attorney to apply the concept of patent invalidation. This type of infringement defense encompasses various criteria under federal provisions that may not only question the patent validity of an invention, but may also render the patent as invalidated. Some examples of patent of invalidation include:

The claims of the patent do not actually comprise what can be considered an invention. Certain countries have specific regulations and definitions as to the criteria of a patentable invention, and what is outlined in the claims of the patent are not in accordance to an invention according to patent laws of that particular country, thus providing grounds for patent invalidation.

All material information relating to the invention

Best mode or method to produce the invention

All material art known to the inventor

All information regarding the patent validity of the invention, such as prior use or descriptions of the invention more than one year prior to the filing date for patent registration

Patent validity may be disputed under United States patent laws under the provision giving consideration and preference to the inventor first conceptualizing the innovation under the "first to invent" statute.

The patent holder failed to appropriately finish or comply with all the requirements of the patent application and registration procedures under United States patent laws. This is grounds for patent invalidation.

Under the United States patent laws, there is a grace period on one year in which an inventor can lawfully submit for a patent application during which time the invention had already been published or made public. Any application after the one year expiry period can also be held to dispute the patent validity of that particular innovation or invention.