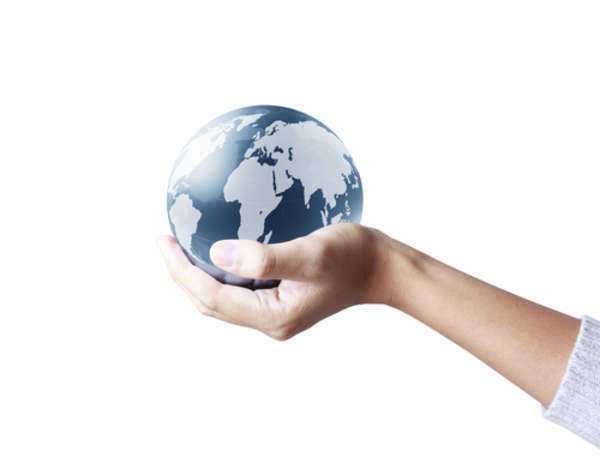 At the conclusion of the Patent Cooperation Treaty (PCT), an international patent convention, a specific set of rules and guidelines were established to create a patent application structure for all participating countries. A patent application which is filed at one of the many official patent offices located around the world, is known as an international application or PCT application under PCT establishment.
A large majority of countries around the world are a part of the PCT, including all major industrialized nations, with the exclusion of Taiwan and Argentina. There are a total of 142 countries patenting international applications around the world.
Patenting an international application is performed in two separate stages in the PCT procedure. The first stage is referred to as the international phase, when a patent is submitted to a patent office in a PCT contracted state. Next, the patent is examined on a national level through separate contracting states of the PCT. The international stage is not a request to have a patent granted, though it cannot be converted into a patent unless it moves onto the national stage.
The PCT Process:
An individual or entity wishing to file an international patenting application must submit it to a Receiving Office. The application is usually referred to as just a “PCT application” because an international patent does not actually exist. To make the process of applying less difficult, the PCT application only needs to be compiled in one language. Receiving Offices require that at least one of the applicants be a resident of a PCT-contracted nation.
Once it has been decided that the application has been filed under correct PCT guidelines, an international search can then be conducted by an authorized International Searching Authority (ISA). The goal is to find similar art documents of the claimed subject matter found in the application.
An International Search Report is then issued to deem the patentability of the PCT application. The purpose of this international search report is to help an individual or entity decide if it is worth perusing a patenting an article nationally and/or deciding how many countries an article should be patented in.
Finally, the national stage may begin in the PCT application process after 30 months from filing the international application if a priority claim is granted. This process may be started earlier than 30 months if an express request is given by the applicant of the patenting article. This stage is set to a certain time limit and if it is not completed within that limit, the international application will cease to have an effect on the national level.
European Patent Process:
The European patent process was created at the conclusion of the Convention on the Grant of European Patents (also known as European Patent Convention) on October 5, 1973. This convention established the European Patent Organisation and established a process for which European patenting can be completed and granted.
Under this convention, European patents are granted for inventions in all fields of technology which are new, provide a large leap in innovation and are susceptible of industrial application. A European patent is not granted to scientific discoveries, mathematical discoveries, computer software, or aesthetic creations because they are not considered to be inventions.
European patents are centralized in the European Patent Office where a patent written in one language may be submitted at its headquarters in Munich. Several of the European Patent Office branches can also be used, located in Hague and Berlin. The “prosecution phase” is the examination process for European patent approval. During this process, the invention in question is searched and examined to meet the requirements outlined by the European Patent Convention.
The applicant also specifies the contracting country desired to be given protection in. Once approved, a patent is established as a group of national patents within each contracting country for which it was approved in. To avoid a loss of patent rights, the European patent may require translation in each language of the approved states, along with applicable fees. Like patents within the U.S., approved by the United States Patent and Trademark Office (USPTO), a European patent lasts and is enforceable for a period of twenty years from the filing date.