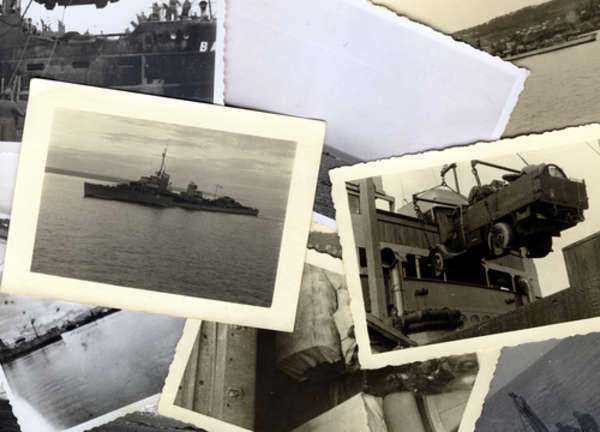 Patents and patent law, though always having a single definition throughout history, has had several goals which have evolved over the years. It was initially a form of producing added revenue as an alternative to taxation.

Eventually, patents were defined with the inventor's best interests in mind and giving them power for their work, allowing them capitalize on their inventions. Today, the United States has adopted the concept of patenting with the goal of technological advancements and economic stability for the common good of the U.S. and humanity as a whole.

Patenting, otherwise known as an exclusive right to a monopoly, had its earliest forms of practice as far back as Medieval times. Those in power would grant rights to individuals to a monopoly in an effort to raise funds as a supplement to taxation. Furthermore, in England, grants were known as letters patents and were issued by the royal sovereign to inventors who would request them.

In 1474, officials in Venice granted inventors exclusive rights to their inventions for economic reasons. It was not until 1624 that the first restrictions were placed on monopolies to prevent patents from being granted to existing inventions and limiting the duration of monopolies. These new restrictions helped to define and establish the goals of modern patent law in the United States.

The Beginning of Patents in the United States:

During colonial years in the United States, patents were handled independently through a colony's officials. The first patent granted in the United States was done in 1641 by Massachusetts General Court for Samuel Winslow, who invented a new method of creating salt. During the American Revolution, states began governing their own systems of patent structures and procedures so that inventors were given protections on their machines.

When the United States Constitution was written, it formed the basis of U.S. patent law, which created a unified foundation for which patents should be structured. During this time, the Industrial Revolution was in full gear. It was a time of great technological achievements, with each new invention establishing inspiration and innovations for others to follow.

New inventions made factories faster, more automated and efficient, and as a result, the economy flourished. Patent law was more important than ever to maintain a steady economic growth within the U.S., leading to the inclusion of patent structure in the U.S. Constitution.

The Patent Act of 1790 was the first patent law to be established in the United States. Titled "An Act to promote the progress of useful Arts, it was passed to grant inventors "sole and exclusive right and liberty of making, constructing, using and vending to others to be used" of their work.

Initially, this exclusive right was granted to inventors for the duration of up to fourteen years. Under this statute, the Patent Board was assigned with the power to grant patents and their power was absolute without any chance to appeal. The Patent Board consisted of the Secretary of State, the Secretary of War, and the Attorney General. The board would examine applications for patents, which consisted of specifications, a drawing and sometimes a model. If the invention was found to be of use and importance, a patent would be issued.

The first modification to United States patent law came three years after its inception in 1793. Secretary of State, Thomas Jefferson, added a clearer definition to a patentable object, stating that for a object to be patented it must be "any new and useful art, machine, manufacture or composition of matter", including any new improvements to currently existing works.

As the benefits of patents became clearer to the general public, the patenting system in the United States began to see a steady rise. By 1836, 10,000 patents have been issued in the United States. Due to the magnitude of new patent applications and dissatisfaction caused by subsequent appeals by rejected applicants, the Patent Office became part of the State Department on July 4, 1836.

In 1849, the Patent Office was transferred yet again to the Department of the Interior and a new amendment expanded the definition of patent to include all new, useful, and non-obvious works. This meant that an invention could not be patented if it was a device that was recognized by other professionals within a certain field of study.

The year 1952 saw the establishment of modern patent law. Patent law was amended to enforce the "non-obvious" aspect of the patent definition. Inventions now needed to be proved to be new and non-obvious by the inventor. This finally outlawed applicants from claiming base knowledge as their own in a particular field.

In addition, further details in the patent application were required. Not only did an inventor need to describe the invention in detail, the basis for its infringement should also be described. This modern restructuring of patent law in the United States was largely a result of continued criticism and skepticism of patents.

Criticism of Patents in the United States:

The Panic of 1890 was a time of acute economic depression occurring throughout the world. Pessimism, as a result of this scare, shifted focus to patents, which were accused of promoting damaging monopolies. As courts began to invalidate patents and skepticism grew, patents were seen in a negative light.

To counter this attitude, the Sherman Antitrust Act was passed by Congress. This Act was designed to counter and investigate cartels and monopolies within the United States, which were regarded as the primary forces which threatened fair competition.

After the passing of The Sherman Antitrust Act, attitudes towards patents improved, but were once again challenged years later during The Great Depression of the 1930's and again following World War II, when the economy began to slow. To restore faith in the patent system, new guidelines were finally administered to U.S. Statute revamping rules and regulations of patents.

Throughout the 1980's and 1990's, patents saw an increase in popularity and the general public patents in a positive light. This was fueled by the desire to give inventors the power to protect their work and ensure the rights of businesses leading the way in innovative products. Patents proved that progressive ideas and forward thinking were an important aspect of the United States.