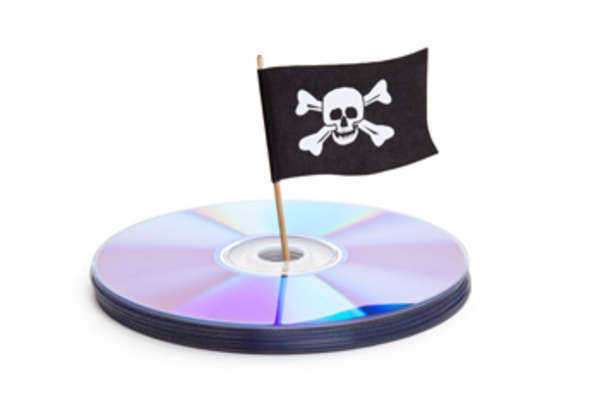 Software patents were not always offered in the United States. There has always been two sides that argue if they should be issued or not issued at all. With technological advancements in current society, it is hard to imagine patent protection not being offered to software. Back in the 1960s, patents were not offered to software.
This is because the software was simply performing mathematical algorithms which are not patentable. Those against patenting software only saw mathematical equations being performed by a computer and appearing on a screen. There was no other functional or duty being served by the software therefore it could not be patented. Mathematical equations are considered abstract and abstract ideas are not patentable.
In the 1980s, the patent office began to change its position regarding software patents. In 1981, the Diamond v. Diehr case was the first in which the courts ruled a software should be protected by a patent. The software in this case offered instructions for “curing” or molding rubber with heat.
Rather than just offering equations, the software gave specific instructions for molding rubber and removing the rubber from heat. The court ruled this was a patentable software. This case did not settle all confusion regarding software that contained mathematical equations and other elements that may make it patentable.
In the 1990s, the Federal Court ruled all software that converted numbers into other, real world values could be patent protected. The State Street Bank & Trust v. Signature Financial Group