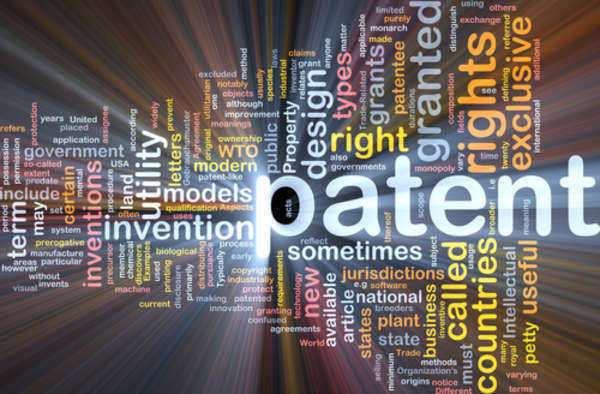 They may be expected to reach a minimum amount of royalties within a time period. If they do not meet the royalty expectations, they could be asked to make up the difference with their own money. If the goal is not reached or the money is not somehow presented, the exclusive patent license could be terminated. An alternative to making up the difference in royalties that fall short of the minimum requirement is changing the exclusive license to a non-exclusive license. This can greatly damage a new company trying to expand.
Licensors can grant to licensees based on geographic locations. So the same patent can be given exclusive protection to different parties but the protection is limited to a certain area. The same logic can be applied to similar patents that serve specific functions.
The licensors must be careful to not overlap exclusive licenses if they are granted based on location or function. The licensee and licensor may also enter an agreement to create improvements to an existing patent with exclusive rights. The licensor is also capable of practicing under the exclusive patent license agreements but only if it is for non-commercial uses such as research.