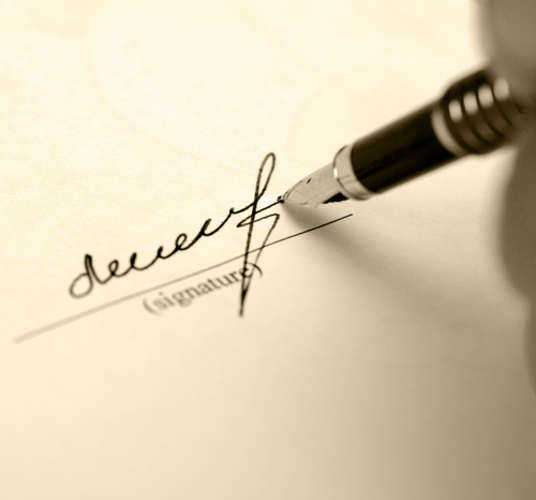 The Paris Convention for the Protection of Industrial Property created the first intellectual property treaties, which was signed on March 20, 1883. The purpose of the convention was to establish laws and guidelines pertaining to trademark and patent law, and allowed patents and other forms of intellectual property to be accessible from one country to another.
The convention conference took place in Paris in 1880, followed by the enactment of the treaty, which was originally signed by a total of eleven countries. Belgium, Brazil, France Guatemala, Italy, the Netherlands, Portugal, El Salvador, Serbia, Spain and Switzerland were the original countries to sign the treaty. The treaty was revised six times in the decades to follow, in countries such as Sweden and the United States, as other countries included themselves in its provisions. Today, 173 countries have been recognized by the treaty.
The Paris Convention Treaty Provisions:
(1) The Paris Convention Treaty makes it clear that all contracting States included in the patent law treaty should grant the same protection for industrial property to other nations as it does to its own population. Furthermore, a person from a non-contracting State should be granted protection under the treaty’s provisions if that person is domiciled or has a “real and effective” industrial presence within a contracting State.
(2) The Convention also gives a means of priority for those who apply for trademarks and industrial designs within their own country and then decide to apply for protection within other countries at a later time. If an application is filed in a contracting State, the applicant has a period of twelve months for a patent, and model and six months for a industrial design or mark to apply for protection within another country.
If a person files the application in another country before this term expires, they will be granted priority and the application will be handled as if it was filed on the original date of the original country of origin. This means they will be granted priority over other applications before it, as long as the original filing date is before the competing applications.
This provision also applies to any changes which may take place during this interval, such as a publication of the invention. This is important for inventors and other owners of intellectual property, because it gives them ample time to prepare and organize for added protection in other countries, without the need to present all of the applications at once.
(3) Several additional guidelines for patent law were also agreed upon for patents in the Paris Convention:
The treaty States that all patents granted in a contracting state are independent of each other. This means that if a patent is granted in one contracted State, it does not guarantee that the same patent will be approved in another contracted State. Also, a patent cannot be refused on the grounds that it has been disapproved in another contracting State.
When an inventor applies for a patent, the inventor has the right to be named as such within the patent application.
A patent may not be refused or deemed invalidated if the sale of the patented product falls into restrictions or limitations enforced by domestic laws of a contracted State.
Each State named in the treaty may only take limited legislative measures to prevent patent abuse resulting from owning exclusive rights to an invention. Also, a compulsory license, a license granted by a public authority of the State rather than the patent owner, may only be granted after three to four years of failure to work a patented invention.
Industrial designs must also be protected by all contracting States and it is prohibited by patent law established by the convention for contracting States to withdraw protection for a design if the parts used to create it are not manufactured in that State.
The Paris Convention also covered guidelines pertaining to trademark law which all contracting states must follow. Guidelines for trademarks, however, follow a much more loose set of rules, as the registration process of a trademark in a contracting State is governed through domestic laws.