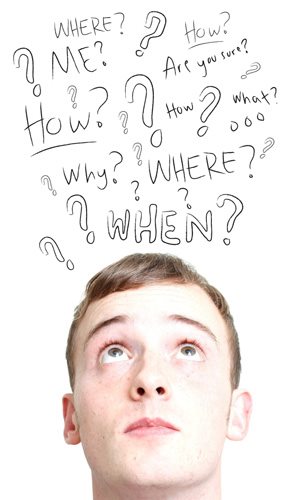 In the United States, patents are issued to individuals that have created or invented a novel and unique machine, device, design, or plan. Patents are granted by the United States Patent and Trademark Office and are contingent to proving their innovation through a formal application process. How to patent an idea or new invention will differ depending on the type of patent that is needed.
Types of Patents
The United States issues three different types of patents:
1. Utility Patent: This kind of patent is meant to protect the rights of a person in regards to his/her new creation. This is the most common type of patent granted by the USPTO and can include a variety of different types of inventions. These patents are granted for total of 20 years from the date that the patent is issued.
2. Design Patent: These patents are more specific, granting protection rights to an individual’s creation of a new and innovative ornamental design. However, this patent will not extend to the functioning characteristics or the inherent philosophy of the design. Design patents are granted for a total of 14 years from the date it was originally granted.
3. Plant Patent: The most specific of the types of patents granted in the United States; it is issued to individuals that manage to create or discover a new species of plant by asexual means. The new plant created must be distinctly different from those already considered to be commonly known.
Is the Idea Patentable?
Before beginning the actual patent application and filing process, one should give consideration to the actual possibility of patenting the idea. Not just any particular idea will be granted a patent, and will be subjected to meeting specific criteria. Among some of the eligibility considerations are:
1. The idea must have inherent value and be useful.  This would mean that the idea would have novel application in terms of technical processes, industry, business methods, or is a new and innovative machine or chemical.
2. The idea, when applied, will perform the task or purpose properly. The idea or invention should perform the entire task it claims to be able to perform, and must do so properly and be able to repeat the task.
3. The idea must not already be patented in the United States.
4. The idea must be original. It cannot be considered to be a law of nature or phenomenon and is not to be abstract or unsubstantial.
Patent Search
Before applying for patent protection in the United States, one should conduct a patent search. Though it is not a formally required procedure in the patent application process, it is strongly recommended to search the USPTO database to make sure that no existing patents for the same idea already exist or are on file.
Furthermore, if there is a patent already granted for a product that is different, yet considered to be somewhat similar, this can affect the patentability of a person’s own idea or invention.  It is important to note that even though a patent can be granted, it is also subject to being revoked if someone files a claim of patent infringement.