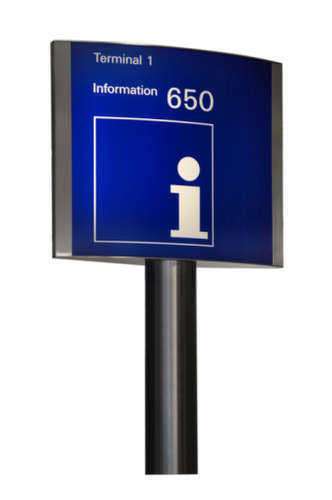 Article 35 of the United States Code contains regulations and provisions for governing the process through which the “patentability” of proposed inventions are determined by the relevant government body, in most cases the United States Patent and Trademark Office. Within that area of the Code, Sections 100 to 105 deal specifically with the requirements which a process or device must manifest in order to be considered to fall within patentability. For instance, Section 102 requires “novelty,” or the newness of the technology being submitted to the Patent Office’s consideration, specifically in terms of its dissemination in the public eye and availability for the public’s use.
Section 101, containing the definition for the main kind of patent considered for the purposes of American law and commerce, contains an important standard in that language, that the patent refer to something which is “useful.” After those basic and fairly intuitive considerations have been made, the patent applicant has the more nuanced and potentially difficult task of proving patentability by showing that the invention is “non-obvious.”
Essentially, this term refers to the requirement that a patent cannot have been too easy to concoct. If not on the books, a non-obvious provision might not be able to stand in the way of applicants successfully patenting very simple and intuitive forms of mechanical functioning. Beyond that simplified sense of the non-obvious requirement, a degree of ambiguity can be raised in regard to the relation of a procedure or device being sought for patentability in relation to previous techniques relying on similar methods or tools.
In the process of making judgments on the patentability of devices or processes under consideration, the United States Patent and Trademark Office compares the article to any  predecessors that can be found in its method of functioning or aimed-at goal. These predecessors, called the “prior arts,” must be sufficiently different from the new technology in order for it be considered non-obvious. Another consideration to be made, one with greater latitude for ambiguity and potential conflict, is whether the new technology could have been devised by an individual “of ordinary skill in the art.”
Because of the subjective foundation of the language describing a non-obvious patented invention, examinations by the United States Patent and Trademark Office to figure out whether an invention can be considered to manifest this quality must be particularly thorough. If every attribute of the process or device can be found in a prior art, then it will be found lacking in sufficient patentability. Likewise, if the Patent Office can determine that the new technology is essentially a combined version of two prior arts, it will be rejected. That being said, findings that a patent is non-obvious proceeding from this reasoning may often be challenged because of their  more tenuous nature.