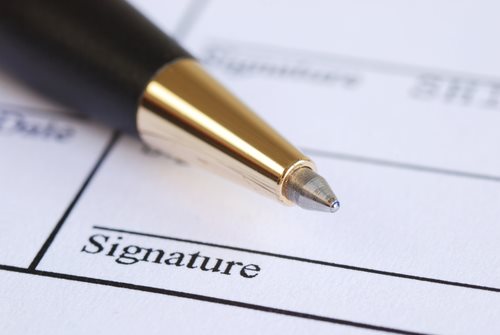 What is a Patent and who issues them?

A patent is an exclusive right granted by a state, particularly a national government, to an inventor or assignee, for a limited amount of time in exchange for a public disclosure of an invention or idea.

The procedure for issuing patents, the requirements placed on the holder of the patent and the extent to which the exclusivity rights protect the invention or idea will vary widely between countries based on particular national law and international agreement. In most cases, a patent application will include one or more claims to define the invention; to obtain a patent, the idea or invention must be new, useful, non-obvious or industrially applicable.

Patents are regulated under the World Trade Organization’s Agreement on Trade-Related Aspects of Intellectual Property Rights; this organization will make patents available to WTO member states for any inventions or ideas relating to all fields of technology. The terms attached to such patents will offer exclusive rights to holders for a minimum of twenty years; however, different types of patents may have varying terms attached to the exclusivity of the underlying patent.

What is a Patent Application and how do I complete one?

In order to obtain a patent, an individual, must file a patent application at a patent office with jurisdiction to grant a patent in the distinct geographic area over which coverage is appropriate. In most instances, this will be a national patent office, but could also take the form of a regional body. When the patent specification complies with the laws of the appropriate office, a patent may be issued for the invention described and claimed by the specification.